Traditions of Thailand have their roots in religion and history of the country, END_OF_DOCUMENT_TOKEN_TO_BE_REPLACED 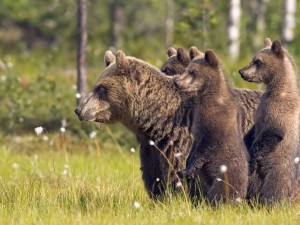 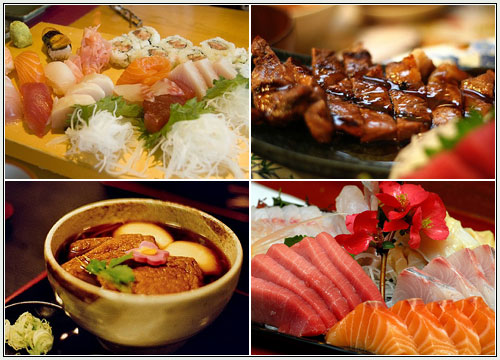 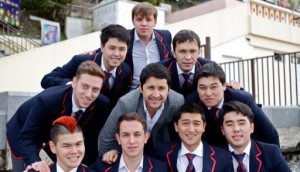