Morocco: Bright yellow, because it scares away the evil eye, or green as the color of plants and brings good luck.

Africa: choose one Color that represents the color of the village.

China: red, the colour of joy and luck.

India: silk wedding saree with embroidered with gold thread. Depending on the region wedding traditions, implies the use of silk in red or white with a red border or a combination of yellow, green and white.

Korea: a lime-green gown embroidered with flowers and butterflies, and is associated with red color, symbolizing the sky, Indigo earth, and yellow for humanity. Bride is covered with white, a symbol of respect.

During the revolutionary War, some brides wore red to symbolize the independence. Other brides wore purple clothes, which represents honor and courage during the Civil war as a tribute to the dead.

In the Victorian era, flowers had an additional significance, as lovers were sending each other message by using different colors. As each flower has its own meaning, the Bridal bouquet had a special meaning for the bride. In ancient times, herbs and spices were used to ward off evil spirits, disease and misfortune. The groom should wear a flower that is a part of wedding bouquet.

Traditionally, jewelry was worn by the bride as a gift from the groom. Pearls are associated with love, success, modesty, chastity and purity. The Greeks even called the pearls “wedding gem”.

In the Roman Empire, the kiss was the legal bond that secures the contracts. It is a sign of love a sign of communication, a symbol of faith of the newlyweds, love and respect for each other.

Wedding traditions in the Roman Empire. The groom was bitten off a piece of barley bread loaf, baked especially for the wedding. The rest of it crumbled and broke over the bride’s head, symbolizing the bride’s virginity and the subsequent dominance of the groom over her.

By the 19th century, became popular for wedding cakes. White always represent purity, and this concept relates to white wedding cake icing that first appeared in the Victorian era. Cutting of the cake together symbolises the unity of the spouses, shared future, and their life as a whole.

This wedding tradition is that the bottom layer the cake represents the couple as family; a top layer, a couple of people (male and female), and each layer in between, symbolizes the child they hoped to conceive in marriage. 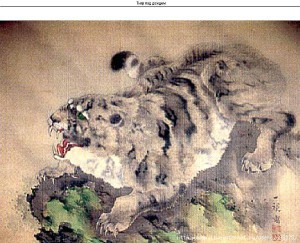 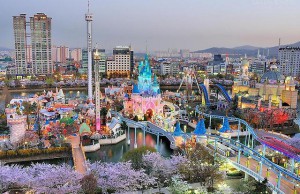